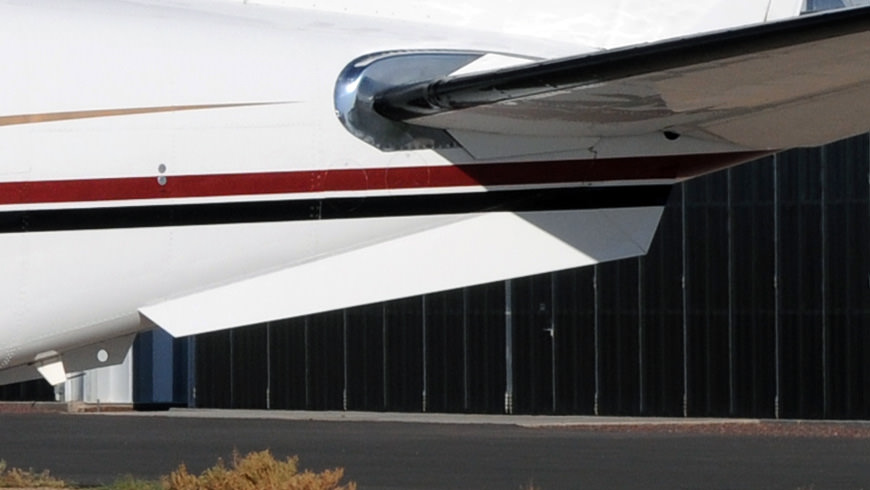 What do they do?

Factory-installed on all new King Air 350s, Raisbeck Dual Aft Body Strakes are The New Standard—plus, they will give your King Air B100 a fresh, modern appearance. 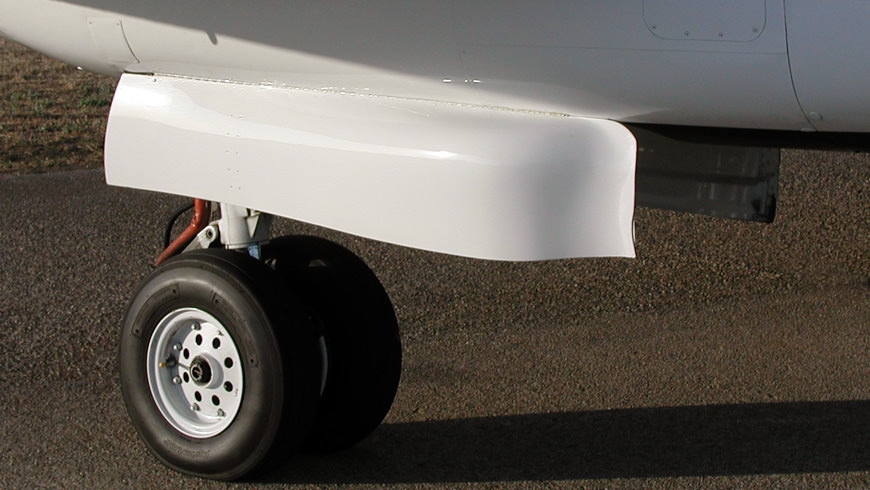 Does your King Air 250 have high flotation gear?

If so, our fully-enclosed High Flotation Gear Doors will restore the climb and cruise performance lost with high flotation gear. 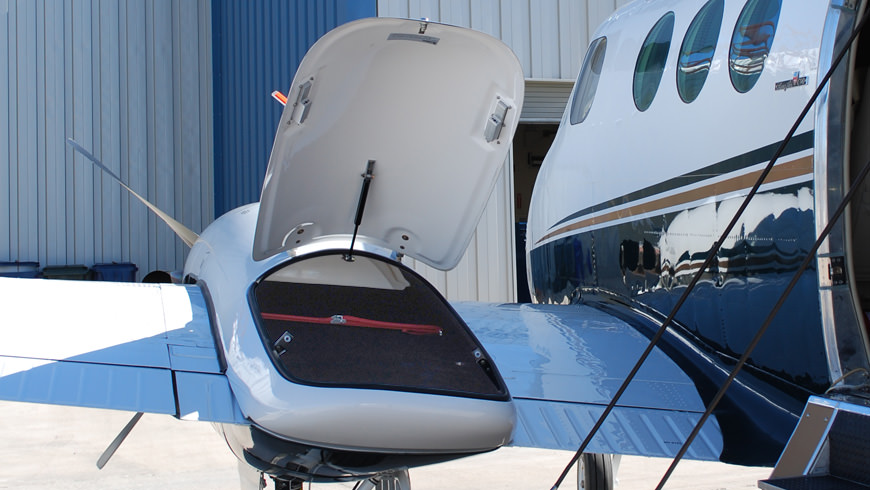 Raisbeck’s Nacelle Wing Lockers enable you to store golf bags, skis, luggage, cargo and miscellaneous articles in watertight, lock-secured compartments outside the cabin—returning the cabin to your passengers!

Be sure to keep up with the latest service bulletins and letters available in our documents section.
PartsBase Search